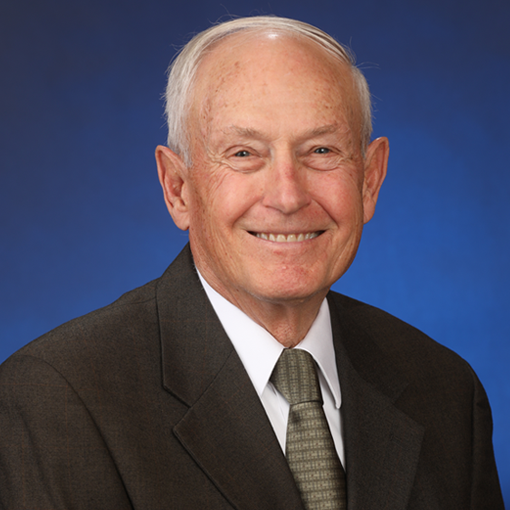 Donald R. Froelich serves as second Vice President of the Board of Directors for the Moulton Niguel Water District.

During his previous term as president of the Board of Directors, Vice President Froelich helped develop the District’s ten-year capital improvement plan, which will invest $533 million into upgrading Moulton Niguel’s extensive water infrastructure system. Thanks to its fiscal discipline and strategic long-term planning, the District has been investing in its infrastructure while maintaining the lowest water rates in South Orange County.

In addition to his service at Moulton Niguel, Vice President Froelich serves on the Orange County Waste Management and Recycling Commission, which oversees the management of the landfills in Orange County. In this role, Commissioner Froelich promotes environmentally responsible waste practices to protect our beaches, creeks and natural habitats. He is also an alternate representative to the Independent Special Districts of Orange County (ISDOC) and the South Orange County Wastewater Authority (SOCWA).

Vice President Froelich received a Bachelor of Science and Master of Science in Civil Engineering from the University of Southern California, and a Bachelor of Law (LL.B.) from Blackstone School of Law.  He is a registered Civil Engineer and a member of the State Bar of California.  Donald and his wife, Karen, live in Laguna Hills, where they recently celebrated their 50th anniversary.